Absolute zero? Try absolute UNIT. The snowy owlbear was the first ever thing I worked on for WotC, so they’re quite dear to me. The females have the same banding as female snowy owls! The babies are fat and very cute.
#DnD #RimeoftheFrostmaiden
AD: Shawn Wood and Kate Irwin read that tweet in the voice of an American documentary maker

if anyone hurts a snowy owlbear I will personally come to your dnd game and meteor swarm your party. I'm a level 19 wizard with a staff of power and +3 wand of the warmage dont @ me
(I'm kidding my wizard is level 15 and he gets motion sickness play dnd however u want)

Not a tutorial or anything, but I recorded a tiny snippet of my painting this lard butt. Keep it Juicy, yo. pic.twitter.com/ricAWyhk3i

I think you broke some laws with that one. You be contacted by the cute police soon. 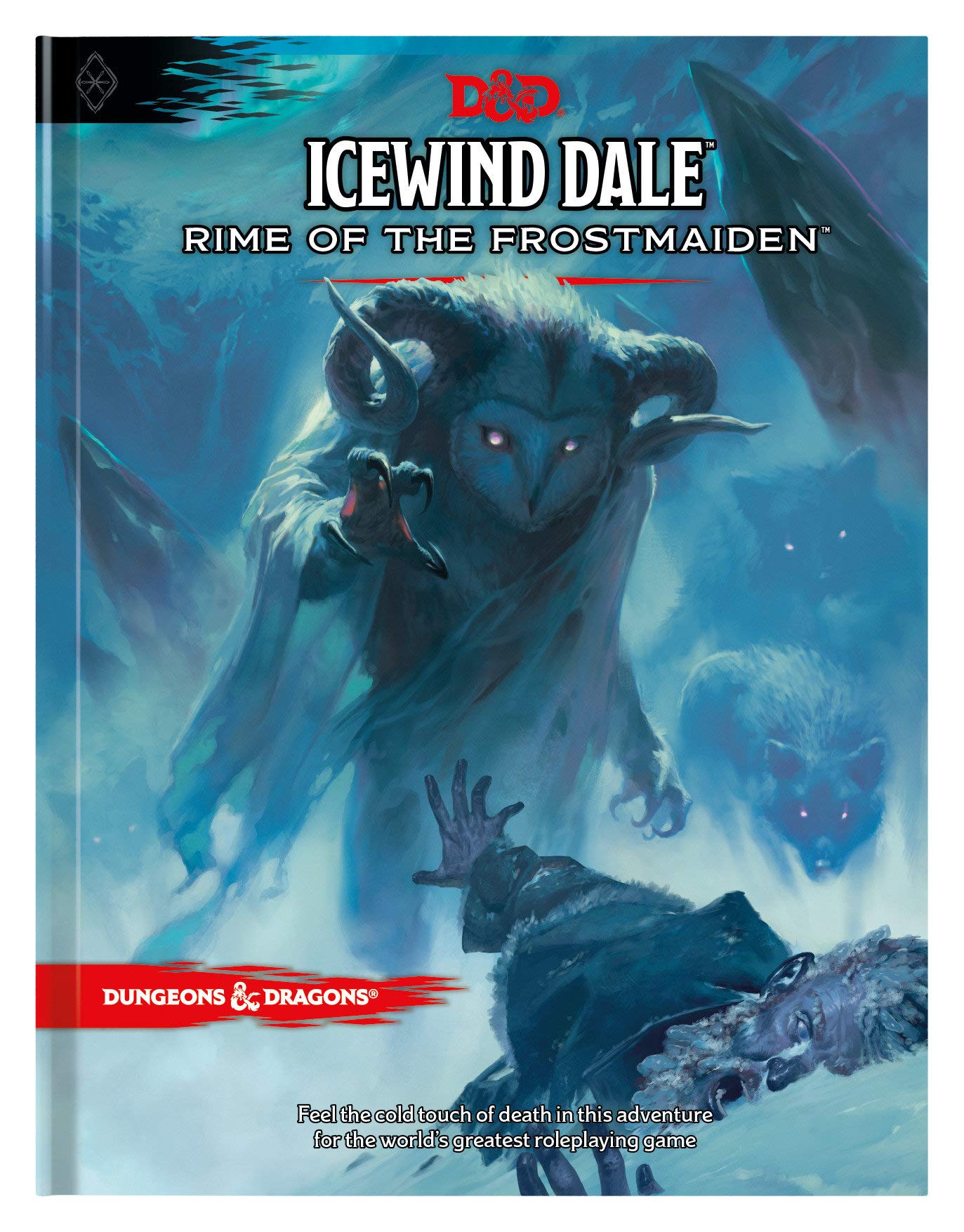 A Gnome Druid and her bird friend to start the day#dnd pic.twitter.com/t7r69JuhCD

Here's some Duergar concepts for D&D's new Icewind Dale setting. I only had time to do a few pieces but it was a lot of fun. #dnd pic.twitter.com/kd9ebpl3W8

Three of the player characters from the first D&D campaign I ever ran… newly interpreted tonight 🙂 pic.twitter.com/MqNkNs5l29

Only a few hours left to back the SKULLKICKERS TRPG + new comic #Kickstarter!
Here is a bit of the work I've done so far – with colors by @kmichaelrussell!
Hope you check it out and any help spreading the word is hugely appreciated! https://t.co/mKqJStkxKh pic.twitter.com/nNTu4JNQAy